A Perspective from Faithful Alternatives for Engagement with Climate Change

The upcoming General Assembly will consider various overtures calling for PC(USA) action on climate change. Ben Perry has discussed the issues in his article “Divesting from the Sins of our Past”. Two groups within our denomination have been especially active in this discussion: Fossil Free PC(USA), and Faithful Alternatives for Engagement with Climate Change. Certainly the discussion is nuanced, but it is reasonable to say that the emphasis of Fossil Free PC(USA) is on divestment, whereas Faithful Alternatives advocates the pursuit of other alternatives (individual and collective) in action on climate change.

Fossil Free PC(USA) represents an effort that achieved prominence with the 2014 GA and continues today. Faithful Alternatives is a response to that effort from a Synod of the Sun task force assembled for that purpose. Obviously, much of the fossil fuel industry is located in the region of the Synod of the Sun (which includes Texas, Oklahoma, Arkansas, and Louisiana), and Synod churches can be expected to be more sensitive to industry issues than those in other areas. This does not render this sensitivity irrelevant. In this discussion we will try to do three things:

But first we should make clear the areas of agreement that exist.

Although we in Faithful Alternatives live and work in a region of the country in which the denial of human-caused climate change is most concentrated, we are in complete agreement with Fossil Free on the following: Global warming/climate change is occurring; it is completely (or at the very least, mostly) due to greenhouse gas emissions from consumption of fossil fuels; it poses serious threats to human welfare today, and in the absence of appropriate action is potentially calamitous for future generations; and we are remiss as Christians if we do not respond, individually and collectively, to this threat. Given the scientific knowledge we have, standing on the sidelines is not a faithful alternative. 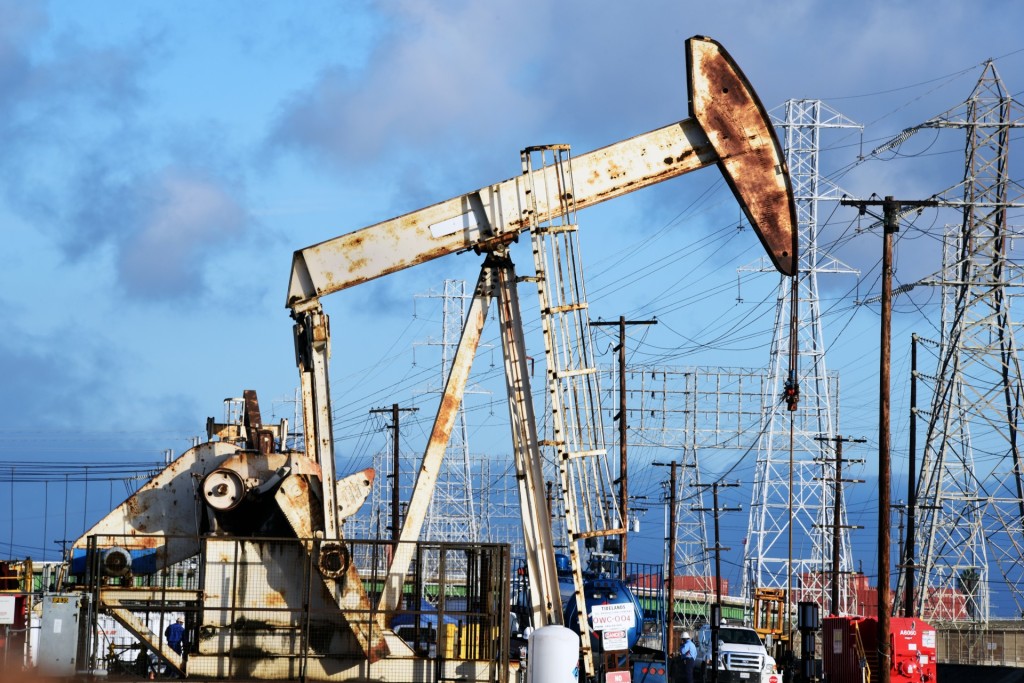 Perry, in discussing both efforts, says more than once, that divestment is essential if any other efforts are to succeed. “… [T]he solutions proffered by the Faithful Alternatives document cannot be effective in isolation; they will only achieve their desired intent if enacted alongside divestment”. “… [N]one of [the Faithful Alternatives] wonderful policies can be realized if we, and others, do not divest our holdings from fossil fuel companies”. He argues that collective action – such as enacting at the national level an effective carbon pricing mechanism – are and will be ineffective in the face of the wealthy fossil fuel interests’ “wildly outsized influence” over consumer choices and politics in Washington. Therefore, “Divestment is our only hope to cut through a political process currently rendered stagnant by an influx of money propagating fossil fuel dependency”. We disagree.

Perry’s assertion that divestment must occur for any other alternatives to be effective appears to boil down to the notion that it is the only way to reduce the economic and lobbying power of fossil fuel interests to the point that other views are heard by the government. However, to divest means that one sells to someone who is willing to buy. Perry apparently assumes that only those who oppose action on climate change should hold fossil fuel equities; these opponents of action would therefore be the buyers. But does putting more equity in the hands of opponents of action make action more likely? We don’t see how.

Perry describe the struggles of individuals and groups in developing countries against environmental degradation due to fossil fuel extraction, and he associates this with an imperative to divest. However, isn’t it more likely that further fossil fuel investment – rather than alternative energy infrastructure – will be driven by economics, whether divestment occurs or not? The position of Faithful Alternatives is that the existing economic disparities between fossil fuel sources and alternatives will be righted most quickly by an escalating carbon price, accelerating the ongoing development of alternative technologies and encouraging more rapid deployment. Already deployment of alternatives, such as solar, is more economical in remote areas of the world than fossil fuel methods of energy production. We find that alternatives are frequently proving less expensive in infrastructure buildout in the developed world as well. To accelerate the economic development and wellbeing of the global south, a pricing structure that makes alternative energy sources the clear choice over fossil fuels will be more effective than divestment.

Finally, for Faithful Alternatives, one of the most noteworthy aspects of the debate is captured in the title to Perry’s essay: “Divesting from the Sins of Our Past”. One of the significant difficulties we have with the divestment movement is the moralizing character captured in this title. It is naive to imagine that divesting from fossil fuel equities is equivalent to “divesting from the sins of our past”, since surely those sins include the consumption in which we all participate and which drives the demand for fossil fuel. Divestment is silent on consumption, but all of us are accountable. Fully half of the presbyteries in the PC(USA) are located in states where there are significant numbers of individuals who have been employed in the fossil fuel industry, and who appreciate the benefits to society that fossil fuel energy has provided, even as they recognize the problems ongoing fossil emissions are producing.

The social actions of recent General Assemblies, however appropriate and consistent with the Gospel, have resulted in the loss of churches from the denomination, and the loss of membership from churches that chose to stay. A successful move to divest from fossil fuel investment would increase the likelihood of more losses, particularly in parts of the church where faithful Presbyterians exercise their vocation in the fossil fuel industry. Some would argue that this should not be a concern when it comes to doing the right thing (as Ben Perry has written in another context). But we believe it is not self-evident that divestment is “the right thing” and that it will be a concern for at least half of our presbyteries.

Faithful Alternatives argues that divestment is not “the right thing” in this case. It is not, contrary to Perry’s argument, a necessary step that will make transition to a carbon neutral infrastructure possible; in fact, it is likely to be at best irrelevant to that transition. By far the more effective effort will be to stay at the table, holding fossil fuel companies’ feet to the fire and combining our efforts to enact effective carbon pricing. Both of these will serve to induce fossil fuel companies to do the right thing and to transition to alternative energy sources themselves, preserving their capital and the jobs they provide.

Right now we are together and we are talking because not everyone in the fossil fuel industry denies the reality of climate change. Indeed, even the major oil companies are now publicly recognizing it and stating that a revenue neutral carbon price is the best solution to the problem. Of course there is evidence that this public stance has not yet affected their lobbying efforts against meaningful climate action [1], but this is one of the reasons to stay at the table. If the General Assembly chooses to divest, it is very likely that we will lose more churches, in them many other brothers and sisters who otherwise could have been engaged in the effort to transform our society. Divestment, then, as attractive as it is to some as a symbolic statement, has the real possibility of disenfranchising many Presbyterians, while not effectively addressing either the structural problems of our fossil fuel dependence or the moral and theological issues of our ongoing individual and collective participation in the fossil fuel economy.

AUTHOR BIO: Ron Spross is a retired nuclear physicist, having worked in higher education and as a research and development scientist in the oil industry. He has been active in climate issues for a number of years, and is a Citizens’ Climate Lobby volunteer. He is an elder and 30+ year member at Atascocita Presbyterian Church, New Covenant Presbytery.

Mike Cole and Jim Allison also contributed to this article.

Read original article by Ben Perry: “Divesting From the Sins of Our Past.”

A View from the Inside/Outside

Discovering the Doctrine of Discovery