Special from the Presbyterian Hunger Program, originally published in the Spring 2016 edition of the PHP Post.

The struggle for gender, racial, and economic justice are all parts of the same thread, and deal with similar questions of power and privilege. Rev. Dr. Melanie L. Harris, Associate Professor of Religion and Ethics at Texas Christian University, explores the voices and perspectives of women from African descent in the below conversation with Rev. Rebecca Barnes, PC(USA) Associate for Environmental Ministries.

Melanie: Eco-womanism centers the voices and perspectives of women from African descent as they engage earth justice. Drawing upon African cosmology, these perspectives understand the earth as sacred. There is a connection between humans, the divine realm, and the earth. This worldview guides ethical decision-making, community relationships, and understandings of health and welfare. Showing care and love for the earth are ways in which beings can live out principles of mutuality, reciprocity, and equality in relationships; human to human, and human to non-human.

Rebecca: How does gender relate to environmental justice?

Melanie: The connection between women and the earth is often seen as both empowering and paradoxical. Because of the hierarchical dualisms that function normatively in Christian and Western thought (i.e. spirit vs. body, male vs. female, heaven vs. earth), there are many ways in which the feminine has been devalued within the tradition. At the same time, the connection that women have with the earth has often been celebrated. For example, a parallel is often drawn between an image of a woman as creator, (creative producer of ideas, thoughts, ethical systems, agency, communities, children, adopted children, space, food) and the earth as a “mother” who also creates.

Within African American communities, historically both women and men carried vast amounts of agricultural knowledge within their beings. This is an important aspect of African American Environmental History and Ecowomanism. It is the work of social activists, civil rights and grassroots organizations such as the National Council of Negro Women and the NAACP wherein we find a deep commitment to earth justice and attention to environmental health disparities. For decades, these organizations and others have been educating about the impact of Climate Change in global communities, the root of cancer-producing toxins lying “dormant” in neighborhood water sources, and have publicly endorsed support of EPA efforts to implement the Clean Air Act.

In the 21st century, a majority of members in African American faith communities are women. This means that many who will be actively living out the faith through forms of spiritual activism, social and earth justice activism, are likely to be women. In North America it has often been the women in African American churches who have recognized, analyzed and strategized how to protect their communities, and protest environmental racism.

Rebecca: How are women oppressed in ways that the earth has also been oppressed?

Melanie: Noting the complexities of hierarchal dualisms and the paradoxes already mentioned, it is true that the logic of domination at work in the enslavement of African women in the United States is the same logic of domination at work when we think about environmental degradation. Womanist theologian Delores Williams makes this point in an article entitled, “Sin, Nature and Black Women’s Bodies,” wherein she documents how African enslaved women’s bodies were used for breeding. They were raped, sexually violated, and impregnated, some being forced to give birth to multiple sets of children during the course of one lifetime. (Some slave narratives record enslaved women giving birth to more than 24 children.) Williams suggests there is a striking parallel between the logic at work here and the process of strip-mining that can dangerously impact a mountain’s ability to produce or reproduce coal. Just as the sacred womb of a woman is traumatized by rape, so too is the womb of a mountain traumatized by an act of earth violence.

There is a connection between the suffering of women and the suffering of the earth. There is a connection between the logic that allows for these oppressions to take place in human and non-human (earth) community. Tracing that connection, (in this case) in the logic that purports racial superiority and gender oppression to the logic that insists the earth be controlled and dominated is a part of the work of Ecowomanism. When we look towards solutions in the form of racial justice and gender justice we are also simultaneously looking for solutions for earth justice. 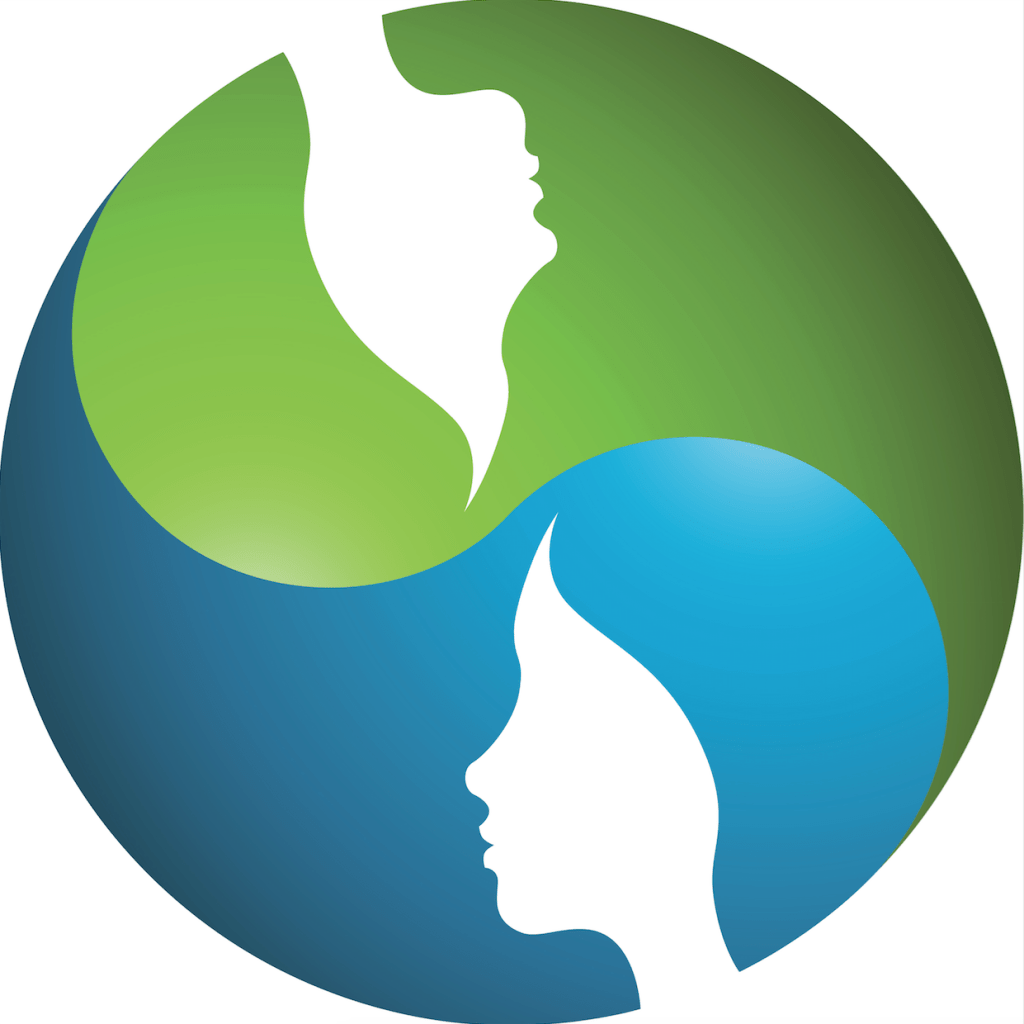 Rebecca: What is part of your “earth story” or personal connection to caring for the earth?

Melanie: Uncovering one’s eco-memory is the first step of an eco-womanist method. Essentially this invites you to reflect upon your own relationship with the earth and to recall a story from your childhood or your life in which you experienced a connection to nature.

My eco-memory dates back to before I was born. I am a descendant of African American sharecroppers who migrated from Mississippi to Dearfield, Colorado, during the Great Migration. In order to escape the death-dealing atmosphere of the Jim and Jane Crow Era, my grandparents sacrificed, leaving their home and family to help establish a community. Dearfield was one of first all Black settlements in the U.S. While the farming community did not last long (1910-1920), my own eco-heritage includes the courage of grandparents who brought with them deep agricultural knowledge about how to respect, honor, and work with southern soil. Just as important, however, is their genius in having to learn how to cultivate those gifts of knowledge to work with, respect, and honor the rocky soil of Colorado. Making a way out of no way, and partnering with the earth, I believe that a part of my eco-story is also the eco-story of millions of African Americans whose ancestors also joined the Great Migration.

The Privilege of Only Singing 'Our' Song

Late We Come? The Need for Unapologetic Affirmation that Black Lives Matter to the White Church