“They have treated the wound of my people carelessly, saying ‘Peace, Peace,’ when there is no peace.” -Jeremiah 6:14 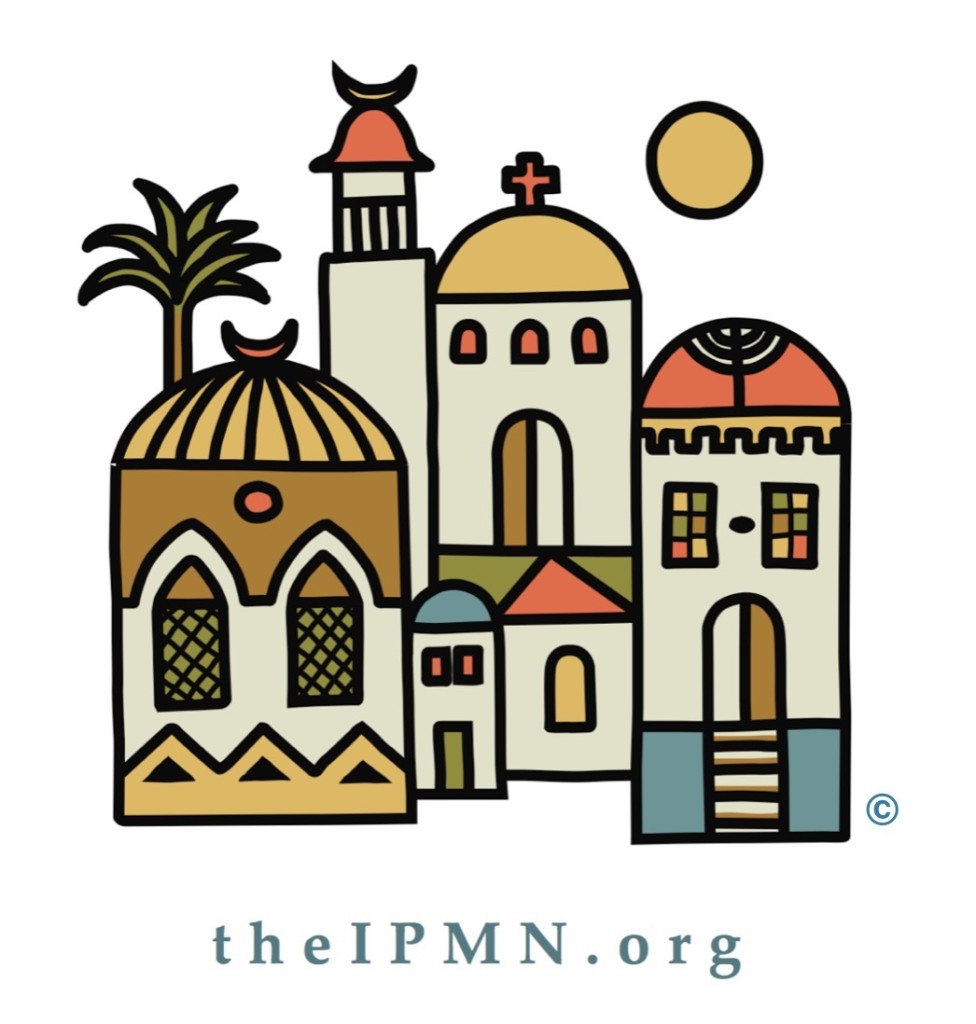 A group of Presbyterians recently distributed a free, glossy, 80-page position paper entitled, Two States for Two Peoples. The paper advocates for a two-state solution as the best way to resolve the Israeli/Palestinian conflict. In making its case, the paper offers an analysis of the history and contemporary politics of Israel/Palestine.

We are concerned that Two States presents a systematically distorted perspective on the situation and an equally flawed version of a two-state solution. The paper’s position is highly reflective of the stance of the current extremist Israeli government, employing a variety of “blame the victim” strategies to distract from the military occupation, settlements, and other rights abuses, which hinder even the possibility of a two-state solution.

The IPMN does not necessarily oppose a two-state solution to the Israeli/Palestinian conflict. Nor do we necessarily oppose a one-state solution. Our focus is on working in solidarity with our partners in the region to ensure that equal rights, justice, and peace reign supreme among both Israelis and Palestinians, regardless of whether there are one, two, three, or fifteen states.

The two-state solution that Two States for Two Peoples proposes would ensure neither rights nor justice, nor peace nor equality, and thus offers no real solution to the conflict at all. “Two states” here seems a mantra for “let Israel do what it wants.”

The paper proposes that the border between the “two states” not fall upon the internationally recognized 1949 armistice (or “green”) line that divides Israel from the occupied West Bank. Two States suggests that most of the Israeli settlements within the Palestinian West Bank—all of which are considered illegal under international law—should be incorporated into the state of Israel. This is not the “two state” solution envisioned by the United Nations or international law; it is a crude baptism of the Israeli government’s “facts-on-the-ground” power play.

You cannot have two states when one of those states is built on stolen land.

2.) No End to the Occupation

Two States argues, “simply ending the occupation will likely lead the West Bank into the morass that is the Gaza Strip.” The authors, however, offer no proposal for how Palestine can obtain an autonomous state without Israel ending its military occupation of the territory. One state controls it all now and is constantly taking more, hardly a democracy for those dispossessed.

You cannot have freedom without liberation.

You cannot have peace unless all sides renounce violence.

Two States recognizes that “integration and genuine equality for all remains a work in process in Israel, just as is the case in the United States.” But unlike in the United States, where discrimination based on race or religion is illegal, more than fifty Israeli laws explicitly discriminate against non-Jewish citizens. The institutional racism is worse in the occupied West Bank. Israeli settlers there receive the full protection of Israeli civil law. But Palestinians live under Israeli military law, without those same civil rights or basic freedoms. In occupied East Jerusalem, Palestinians lose their Israeli-issued permit to live in the country if they go out of the city for an extended period of time. Almost any Jewish person from anywhere in the world can enter Israel and immediately become a citizen while even Palestinians who were born there are almost entirely prohibited from entering Israel, much less gaining citizenship.

You cannot have two states without equality between the two peoples.

The paper makes little reference to Palestinian refugees, the majority of the Palestinian population. As most historians now recognize, Israel ethnically cleansed about 750,000 Palestinians from their homes when Israel was founded in 1948. [1] The refugees, their children, and their grandchildren now live mostly in United Nations camps in Gaza, the West Bank, Lebanon, Syria, and Jordan. UN Resolution 194 guarantees the right of these refugees to return to their homeland or receive negotiated compensation, yet neither Israel nor Two States has honored this right.

You cannot have any “solution” unless the rights of refugees are respected.

Of the 151 footnotes in Two States, only four of them refer to Palestinian sources, two from authors who were paid by virulently anti-Palestinian organizations to speak about Israel/Palestine. [2] Of the 147 other sources Two States draws upon, most exhibit pro-Israel and/or anti-Palestinian perspectives. Not a single partner of the Presbyterian Church (U.S.A.)  is quoted in Two States.

The Presbyterian Church (U.S.A.) cannot support a solution that ignores the breadth of Palestinian and Israeli voices, particularly our mission partners.

Two States includes several factual errors and distortions of the truth. For example:

You cannot have freedom without the truth.

You cannot have two states without an honest analysis of the past and present.

And you cannot stand for any solution that does not allow for a truly just, peaceful, and equal future.

Read ACSWP Report 8-06: “Israel-Palestine: For Human Values in the Absence of a Just Peace”.

Social Witness of the Church: Commentary on Foothills Overture #1 (4-01)

Apologies Are Healthy, and This One Is Deserved

How do Presbyterians see today’s Jerusalem in light of the