Depending on whom you ask, The Lorax, a March 2012 film adaptation of the Dr. Seuss book, is either a fun movie about caring for the earth or blatant liberal propaganda. More likely, it is a lesson in irony: an ‘environmental’ film that markets the very consumerism it supposedly denounces. But is there still a seed of hope for those of us who love Truffula trees? 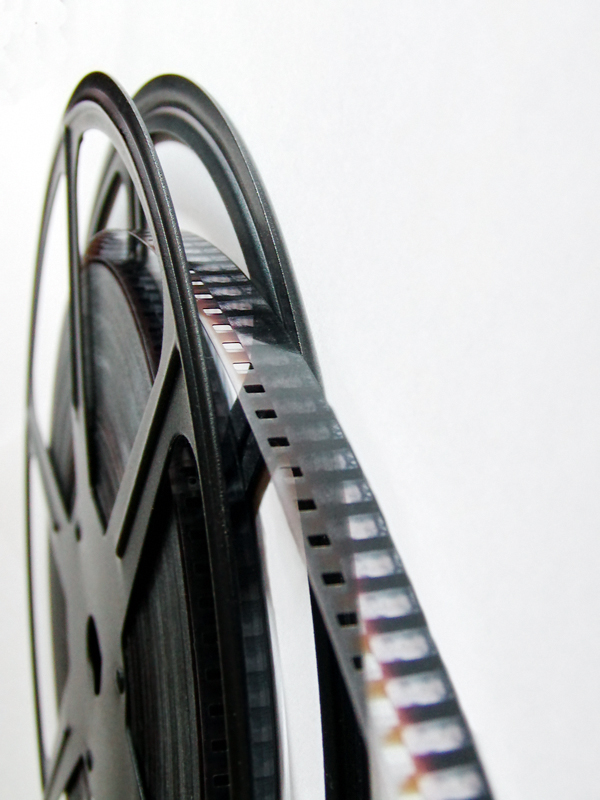 I knew something was wrong. While I watched the
credits roll for The Lorax, a film based on Dr. Seuss’ book about the dangers of environmental abuse, I became keenly aware of my surroundings. My fuzzy red chair sat in the back of a stadium style theater, located in a multiplex AMC, attached to an expansive shopping mall, surrounded by highways and strip malls as far as the eye could see.

I sat in that red chair until the credits ended and the lights came up on the emptied room. I couldn’t move, paralyzed by the overwhelming hopelessness that had snuck into my thoughts lately. The hopelessness caused by the massive problem of the environment, or rather, our mindless destruction of it.

As I finally made my way out of the theater, I heard other lingering viewers discussing the film:

“The little bear was so cute!”

It seemed I was the only one who had noticed the irony of the situation: a film about the evils of overdevelopment in the center of overdevelopment. If only it were as easy as in The Lorax to show the people how bad it is and then sing a song to make it better.

What could be a greater triumph for consumerism than to make environmentalism itself a consumer product? This film is no precedent-setter: for many years now, companies have been marketing themselves as “green”, while perpetuating very un-green practices and cultural trends. But it is startling that over seventy companies used this “green” kids movie to market their Truffula-like products, including a lovely Mazda SUV…

We are shown every day how much damage we are doing. We not only witness the melting of ice caps, species extinction, and the pollution of the air, but we also experience environmental damage in our own health. Environmental toxins have been the cause of many cancers, asthma, allergies, and drug resistant bacteria (just to name a few). We can try to wrestle with God all we want about why these bad things exist in the world, but the truth is, humanity has caused this. I’m certainly not endorsing the harmful and small-minded theology that attributes suffering in the world, such as cancer, simply to personal sin. No one gets cancer because he or she is evil; but certain cancers do exist because of the evils of how we treat our earth, especially our food.

A critical message of Genesis 1 is that humans are given the responsibility of being stewards of the earth. If we, the only known species to possess higher consciousness and thus a particular aptitude for both creation and destruction, are indeed the earth’s caretakers, it is our job to bring it back to health. We are not alone in this task: we have each other and we have God, whose grace and presence, even now, have not forsaken us. In that we should take hope, but let us be clear: this problem belongs, not to God, but to us. And it is a big problem.

Before I went to see The Lorax, I had read some reviews from other viewers. Most of them talked about how cute it was and how much their kids liked it, but a couple gave terrible ratings saying it was “liberal propaganda” attempting to “brainwash our children.” After seeing the film, I really just wanted to say to the people who wrote that, “what is liberal about thinking that trees are good? What is liberal about believing that clean air comes from a healthy environment? Why has it become propaganda to say that smog and pollution are not good for us?”

Unlike The Lorax, we cannot solve our problems by planting a singular tree. However, each time we buy food, shop for clothes, or commute to work we make choices that impact how humans as a whole interact with the world. I have heard friends say that they would rather influence legislation than make any sacrifices in their own lives, but laws won’t change unless people are passionate about real differences being made in our practices.

The earth has tried its best to be there for us. It has given us food, air, and beauty. It is our turn to give life back to this dry ground. We have to see past the irony of The Lorax—move beyond our own smug postmodern comfort in drawing attention to contradiction—and heed the film’s message: the time is now to change our ways and “let it grow.”

New York Times article examining the irony of The Lorax 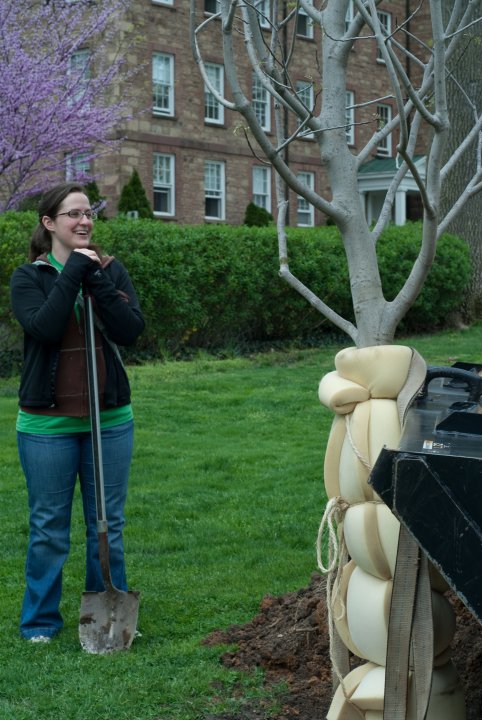 Rev. Hannah Burke, UCC, is the Associate Minister at First
Congregational Church of Riverside, CA. She graduated in 2007 from Washington University in St. Louis with a B.A. in Political
Science and in 2011 from Princeton Theological Seminary with a Master of Divinity.
Share this
Tags:

Say No to Prison Privatization