Even as a life-long Presbyterian, I knew very little about the Advocacy Committee for Women’s Concerns until I joined the committee in 2010. I had read some of the Committee’s Advice and Counsel memoranda speaking to pertinent General Assembly Overtures and Resolutions, but I was unaware of its mission, purpose, or role in the greater church.

Growing up, I did not personally know women who were ordained as teaching or ruling elders. Part of the reason it took so long time for me to recognize and respond to God’s call on my own life was my inability to envision myself as a woman of color in that role. We have come a long way, both as a society and as a church, in regards to gender justice and equality, but we still have a long way to go.

Too often, we still choose to use exclusively masculine language for God and the people of God. Too often, the image that is conjured up of a church leader is male rather than female. Too often, women in leadership roles are scrutinized and expected to live up to a different standard than their male counterparts.

Recent census data reveals that women in the United States still only make 78.2% of men’s earnings.[i] Research from 2007 showed that only 48% of members of PC(USA) congregations were comfortable with women serving as head of staff in a multi-staff congregation, a phenomenon referred to as the “stained glass ceiling.”[ii]

Elizabeth Hinson-Hasty, in an article in The Presbyterian Outlook, “We Need Advocacy Groups!” states, “Advocacy groups do important formative and transformative work by raising consciousness about the social problems before us and asking questions that encourage us to examine social and ecclesial practices and beliefs. The PC(USA) has an impressive body of social witness policy at least in part because of the work of advocacy groups such as the Advocacy Committee for Women’s Concerns (ACWC) and the Advocacy Committee for Racial Ethnic Concerns (ACREC). These groups work closely with the Advisory Committee on Social Witness Policy (ACSWP) which puts advocacy in a social witness framework. Our long and strong history of social witness is something to celebrate.”[iii]

During this week, we celebrate some of that work of advocacy and highlight the important role of advocacy within our denomination. Courtney Hoekstra shares her perspective about “The Advocacy Committee for Women’s Concerns: A Prophetic Witness for Gender Justice.”  In “Faithful Advocacy for Worker Justice,” SungYeon ChoiMorrow illustrates the role a church’s advocacy and support can have in changing the lives of low-wage workers in the U.S. The Rev. Lilia Maria Ramirez-Jimenez, who is a liaison from the Advocacy Committee for Racial Ethnic Concerns to ACWC, writes about ACWC’s supportive relationship with women — not just in the U.S. but globally, extending hearts and hands to our sisters in the Reformed Church of Mexico.

Since becoming a member of the committee, I have been struck by the perseverance, passion, and wisdom of those who work for gender justice and equality, and I have grown to understand the importance of the advocacy committees of the PC(USA). Their ministry reminds me of the Canaanite woman in Matthew 15:21-28. Initially Jesus ignores her, but her persistence and volume cannot be ignored. The disciples urge Jesus to, “Send her away, for she keeps shouting after us.” When she is finally able to make her request, she is, at first, denied.

Ignored, disdained, sent away and rejected. But eventually, she is able to call the disciples and even Jesus to a more just and inclusive place. He ultimately praises this outsider woman for her faith.

Sometimes it feels like the issues and work of the advocacy committees are ignored, disdained or sent away, but these committees remain persistent, sometimes loud, and sometimes witty, much like the Canaanite woman. Most importantly, they call the church to a more just and inclusive place.

May we be open to the transformation, action, and witness that these “voices in the wilderness” call and ask of us all.

[ii] The Women in the Church Survey, Research Services, November 2007. 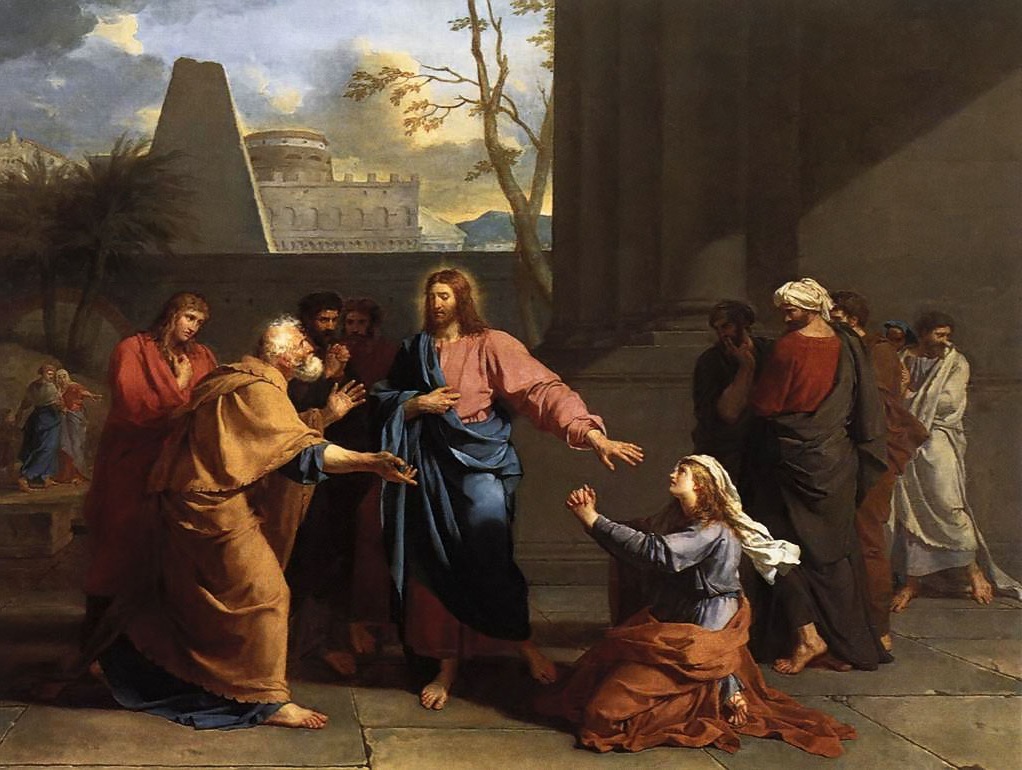 AUTHOR BIO: Joann Haejong Lee is an Associate Pastor at The House of Hope Presbyterian Church in Saint Paul, MN. Joann grew up much farther south in Houston, TX, where she was nurtured in faith by a Korean immigrant Presbyterian congregation. She has a Master of Divinity from McCormick Theological Seminary in Chicago, Illinois and a Bachelor of Arts degree in English and Psychology from The University of Texas in Austin. Joann has served on the Advocacy Committee for Women’s Concerns since 2010 and recently joined the Leadership Team.

Join the Coalition of Immokalee Workers' Publix Truth Tour through the Southeast!

The Advocacy Committee for Women's Concerns: A Prophetic Witness for Gender Justice