Excerpts from an article originally published in two parts by The Feminist Wire
By Darnell L. Moore 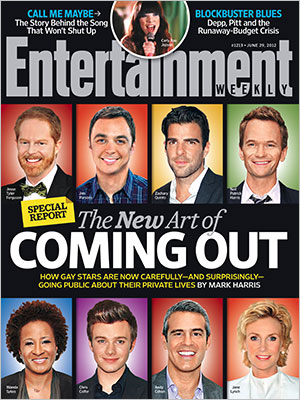 Increased attention has been given to the notion of “coming out” recently. Many people desire access into the private, sexual spaces of celebrities’ lives as evidenced by the many stories proliferating within media on the sexual orientations of Queen Latifah, Anderson Cooper, Diana King, and Frank Ocean. This two-part series, which initially formed my remarks for a lunch talk that I gave at the Center for the Study of Gender and Sexuality at NYU on February 7, 2011, offers a critical analysis of “coming out” and “the closet.” I also begin to ponder the notion of “inviting in” as an alternative practice. I decided to publish the talk because of the many conversations occurring within media on disclosure and the seeming demand for some to “come out.” I am deeply indebted to Sekneh Hammoud-Becket, an Australian scholar and therapist of Lebanese Muslim ancestry, whose brilliant writings on “coming in” pushed me to reconsider the limitation of “coming out” and offers us the possibility of liberation through other means, including conjuring different metaphors of disclosure.

The last time that I presented an iteration of this talk, Ugandan activist David Kato’s picture had yet to be published in an anti–gay newspaper, distinctly positioned under the words “hang them.” David Kato had yet to be on the receiving end of increased death threats… he had yet to be mercilessly bludgeoned by way of a hammer… he had yet to die in a vehicle while en route to a hospital. After Kato’s death, the act of “coming out” (the public declaration of our sexed and having-sex selves) now becomes an obligatory act of insurgence. How, then, is it possible to offer a critique of the “coming out” rhetoric, today, in the post-Kato murder days? In these, the days of rabid protest?

“Coming out” and its many derivatives (i.e. (Inter)National Coming Out; coming out Campaigns; outings; etc.) seems too closely connected to the decimation of  “the closet” (a Stonewall-esque political aim) and less on the building up of LGBTQ persons and particularly those LGBTQ persons, who, for many reasons, such as socio-cultural, neighborhood, religious, or familial contexts, may find the process of “coming out” to be more harmful than helpful. We must ask: Is our politic ultimately aimed at self and community empowerment or is it solely focused on winning the fight against the straight opposition? As feminist theorist M. Jacqui Alexander notes when speaking about the complexities of transnational feminist politics of resistance, “What we have devised as an oppositional politic has been necessary, but it will never sustain us, for while it may give us some temporary gains (which become more ephemeral the greater the threat, which is not a reason not to fight), it can never ultimately feed that deep place within us: that space of the erotic, that space of the Soul, that space of the Divine.”¹

The solution to the problem of heterosexism has less to do with the various ways that we orient and name ourselves as LGBTQ/queer people, or not; the problem is societal heterosexism and the ways in which bodies are assailed through discursive and material means because of heterosexist oppressions (and, yes, queer folk can deploy those oppressions as well). As such, our politics and practices should be organized around the need to interrogate and disrupt heterosexist identity categories and the hierarchies of power that are created discursively (and manifested materially) as opposed to acquiescing to the demand to organize our lives in response to them. The process of coming out, that is naming of our perceived “alternative” (read, non-normative) sexual identities, does not contravene heterosexism, but, rather, reinforces it. Would the more radical personal/political posture be that which disrupts the project of heterosexism and heteronormativity altogether by refusing to acknowledge and accept the binary formulas of straight/gay, normativity/alterity? Might it be possible for us to do so by destroying the particular “closet” that encases such knowledges? How might we construct, live into, a queer space imbued with the potential for self-empowerment, self-determination, and agency? A personal/political space that we are no longer forced to come out from, but available for us to invite others into?

Some may argue that the act of modifying language is a mere game of semantical charades, but I contend that it is vital to unpack the terms that order our lives, to locate what is situated behind the varied signs that represent us. In order to change that which is foregrounded in our speech acts, we have to re-order, or rather, dis-order the domain of the symbolic. By refusing to pronounce symbols and paradigms, namely the metaphors “coming out” and “the closet,” which order and constrict the ways in which we self-represent, we begin the revolutionary process of moving from a mode of opposition, survival, and “getting by” to a mode of radical disordering, being and “getting over.” By changing the words we use and creating new paradigms, we actually are engaging in a strategy of resistance that may hopefully transform all of us.

Read Part 1 of “Coming Out or Inviting In?” as originally published by The Feminist Wire

Read Part 2 of “Coming Out or Inviting In?” as originally published by The Feminist Wire 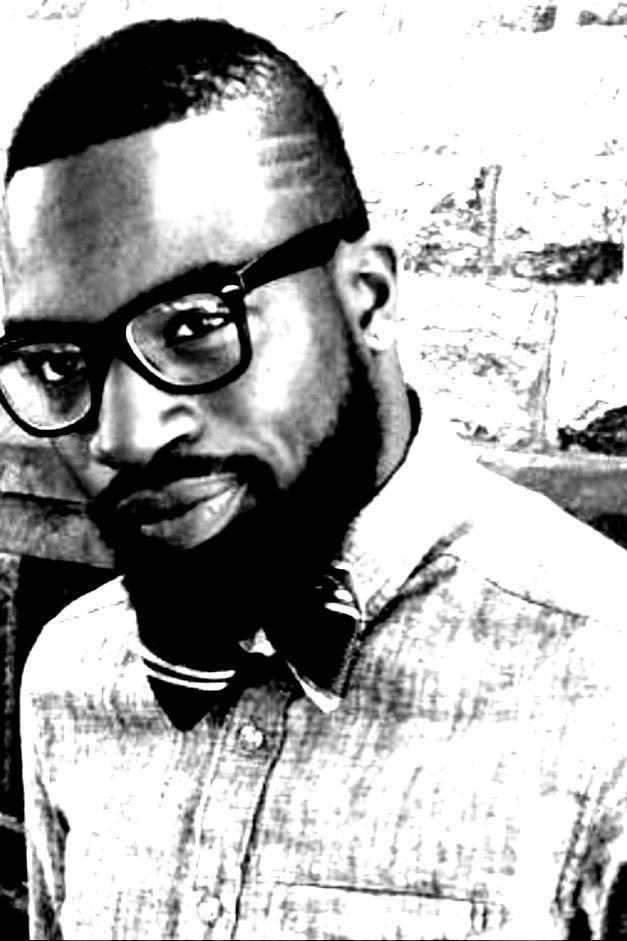 Darnell L. Moore is a writer/poet and activist who lives in Bedstuy, Broooklyn, NY, and hails from Camden, NJ. He is a 2011-2012 Visiting Scholar in the Center for the Study of Gender and Sexuality at NYU and a Fellow of the Global Justice Institute. His writings, which have been published in peer-reviewed and popular publications, focus on issues of race and sexuality.
Share this
Tags: