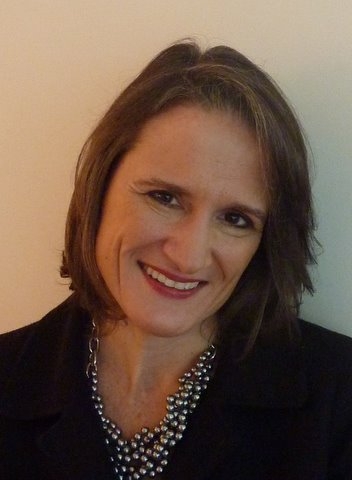 “God has called them all home.” My stomach lurched as the president concluded his words at the interfaith vigil in Newtown, Conn. Make no mistake, I am profoundly grateful for the ways in which President Obama has led us through these dark, distressing days following the massacre at Sandy Hook Elementary School. He has shown both parental emotion and presidential resolve. Times like these have called upon him not only to speak as president and parent but also to speak from the heart of his faith. He didn’t run to become pastor-in-chief, so I sympathize with him for having to find words for the unspeakable at such a traumatized and tender time.

So why was I so troubled when, after he read name after name of 6- and 7-year-old children, he concluded, “God has called them all home”? Why did I fear the emotional pain and theological confusion those words might stir?

The problem is the suggestion, albeit unintentional, that God was the catalyst, the actor, in determining when these children left the arms of their parents and ended up in God’s embrace alone. The problem is it suggests that God instigated, initiated, the movement of these small children away from their families forever.

Why bother splitting hairs over a phrase that the president—under the most difficult emotional circumstances—said, when he was doing his best to offer solace to those in that high school auditorium, while the rest of us looked on from our own homes? Because there is the danger that the words provide a comfort to those of us who cannot afford to be comforted.
___________________________________________

Read the full article as published in The Huffington Post

Also be sure to read Rev. Daley-Harris’ newer article, “The Right to Bear Dreams: It’s Time to End the Nightmare of Child Gun Deaths“

Where is the Prince of Peace?