By the Rev. W. Mark Koenig, Director of the Presbyterian Ministry at the United Nations
Banner Photo: Martin Luther King Jr. and Malcolm X, both victims of gun violence (U.S. Library of Congress)

We celebrate and give thanks for the life and witness of the Rev. Dr. Martin Luther King, Jr.
Who proclaimed a vision of all people living together,
And bore witness to the power of nonviolence,
We gather, to remember his words, his commitment, his life
And to rededicate ourselves to addressing the evil of gun violence
which claimed his life and which continues to plague our country and the world.
Some 30,000 Americans die by guns each year in the United States.
And we grieve.
An average of eighty people are killed by guns every day, including eight children.
And our hearts break.
Guns kill some 1,000 people each day in the developing world.
And we mourn.
An American child is twelve times more likely to die by a gun than are the children who live in all twenty-five industrialized nations combined.
And we weep.
The annual economic cost of gun violence in America is estimated to at least $100 billion. Medical costs, decimated families, the court system, our jails and prisons, and security measures in airports, schools, and public buildings all contribute to this sum.
And sorrow sweeps over us.
Since John F. Kennedy was assassinated in 1963, more Americans have died by gun fire within our own country than American servicemen and women who were killed in all our wars of the 20th century.
And we pray.
Faced with gun violence,
We grieve for those are killed and those whose lives are forever changed;
We seek comfort for those who have lost loved ones;
We pray for a change of heart for those who resort to violence.
Faced with gun violence, may we
Educate;
Organize;
Advocate;
And in all the ways we can, work for that day when
Guns and weapons of destruction
Are transformed into instruments of healing.
May it be so.
May we do so.

***Please note that this litany was originally written in 2010, using 2010 statistics. For more current statistics, please refer to Jim Atwood’s “America and Its Guns: A Theological Expose.”

Find other resources and articles on gun violence 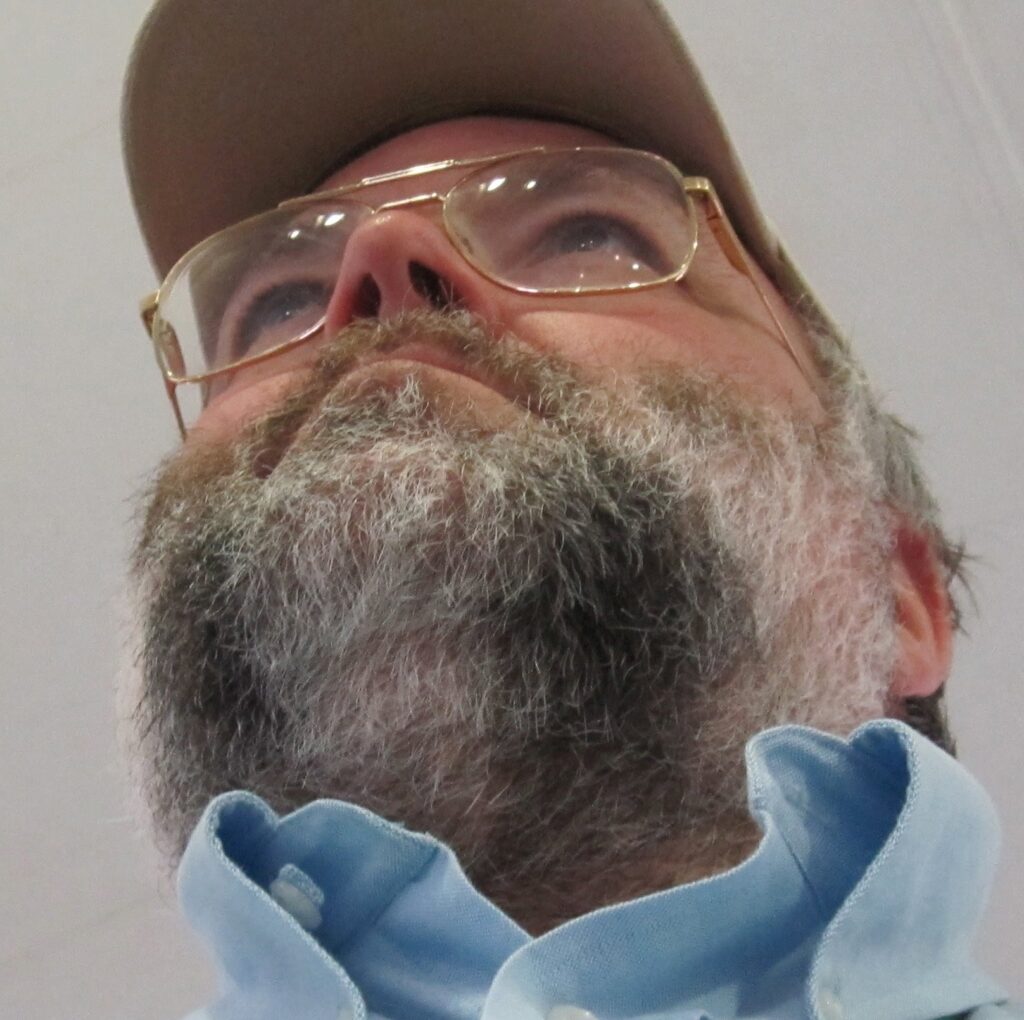 Courage: A Poem for Nonviolent Witness