By Hannah Heinzekehr
This post was originally published on The Femonite blog on June 4, 2012, an Unbound partner 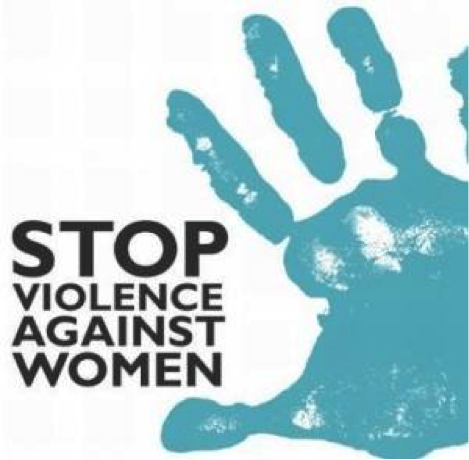 This week, on The Femonite blog, we are focusing on themes of sexual violence. I hope you will join us for the ongoing conversation, and add your own questions, stories, and insights.

These stats are horrific. I’m sure none of us read through these statistics and feel untouched or unaffected. In fact, what these statistics are saying is that 20% of all women are affected by sexual violence, which means that, even if you are like me and you are lucky enough not to have experienced this form of violence directly, you have friends, family members, and acquaintances who have, whether you know it or not.

During my recent stint as a juror, I was interviewed for service on a case that dealt with four cases of sexual assault, rape, and battery with a deadly weapon. The jury selection process took two full days, because the judge and lawyers were hoping to find “impartial jurors,” which they defined as people who had not been affected by sexual violence themselves, or close to anyone who had been. They interviewed 106 jurors before they were able to find 12 who met that criteria.

But perhaps the most startling statistics of all are not about the acts themselves, but the silence that shrouds and protects them.

And perhaps nowhere is this silence more deafening than within church walls. In the past year, my denomination, Mennonite Church USA, has been rocked by not one, but two allegations of sexual abuse at our secondary education institutions in Pennsylvania and Oregon. Over the course of the past few years, there have been accounts of pastors perpetrating sexual abuse, and members of MCUSA have bravely come forward to share their own stories and accounts of sexual violence. And in an ironic twist, one of the most iconic Mennonite writers and peace ethicists, John Howard Yoder, was embroiled in a scandal regarding sexual harassment of many women during his tenure at Associated Mennonite Biblical Seminary, a legacy that sometimes gets swept under the rug, but can still leave some women, myself included, feeling squeamish about using his work.

And yet, the Mennonite Church USA as a whole, along with many other Christian denominations, has not made many strong statements naming sexual violence as a reality within our congregations, and condemning it. The church does provide resources for helping a church to deal with sexual misconduct when it arises, but these documents are tucked away in the “polity” section of the MCUSA website.

As a historic peace church, MCUSA spends a lot of time talking about justice issues and condemning violence on many fronts: we’ve made statements about wars in Iraq and Afghanistan, we host large scale relief sales to support development work in countries that have been ravaged by war, we advocate against unjust immigration policies and condemn violence in many other forms. For this pacifist stance to maintain its integrity, it must advocate against injustice in all forms, including sexual violence.

And even if the church that you attend does not have a strict pacifist stance, I cannot think of a single Christian congregation that would not emphasize the importance of love. It is the key component in Jesus’ two largest commandments, after all. But as Margaret Farley notes, not all loves are “good.” In order for a love to be good, it must also be just. As Farley notes, if sexuality is to be “creative and not destructive,” we must always be asking whether our expressions of love are also just.

Too often, we may feel like we are protecting or even loving ourselves or others by remaining quiet. But silence can often be conflated with complicity. It is time to make space for victims of sexual violence to speak and to share their stories, if they wish, but also to begin having more public conversations about what it takes to create communities where women, children, and all people can feel safe and secure. 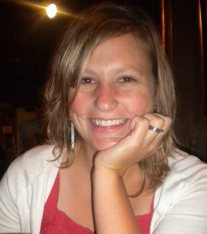 Hannah Heinzekehr completed a Master’s degree in theology and community development at Claremont School of Theology in May 2012. She is a lifelong Mennonite who was drawn to feminism post-college. She lives and works in Claremont, California with her husband Justin, also a graduate student pursuing a PhD in Process Studies. Hannah works as the convention planning coordinator for Mennonite Church USA. Her hobbies include reading books that are not assigned for class (when possible), playing and watching soccer, cooking, and drinking lots of coffee.
The Femonite blog seeks to explore intersections between feminism, Mennonite and Anabaptist thought and church work, and theology of all stripes. These posts were part of series focusing on sexual violence and the church that ran on The Femonite blog during the week of June 4, 2012. Unbound is proud to partner with Hannah and her blog.
Share this
Tags:

The Price of U.S. Gasoline Is Outrageously LOW

Swirling around the atmosphere as I write this is the