On August 25—and the 25th of each month—join people around the world in observing an Orange Day to work for an end to violence against women and girls.

As one of the most widespread violations of human rights, violence against women and girls includes physical, sexual, psychological, and economic abuse. It cuts across boundaries of age, race, culture, wealth, and geography. It takes place in the home, on the streets, in schools and workplaces, in farm fields and refugee camps, and during conflicts and crises.

Violence against women and girls takes many forms—from domestic violence to sexual violence to harmful practices to the systemic violence of poverty and economic inequity to femicide to so-called “honor killings” to rape as a weapon of war and beyond. This violence devastates lives, fractures communities, and stalls development.

The National Coalition Against Domestic Violence reports that, in the United States, one in every four women will experience domestic violence in her lifetime.

Violence runs contrary to God’s intentions for the world and for our life together.  Violence against women and girls denies the image of God in which each woman and each girl, as well as each man and each boy, is created.

However, there is still much to do.

Presbyterians have joined people of faith and goodwill in working to end violence against women and girls in a variety of ways. We have created and implemented policies, started and supported domestic violence centers, advocated for public policies, and provided study resources. Presbyterians Against Domestic Violence has created resources for worship and programming.

Participation in Orange Days on the 25th of each month allows Presbyterians and all Christians, individually and corporately, to raise awareness of violence against women and girls and to build on existing efforts.

How can we observe Orange Days?

Of course working to end violence against women and girls is not a task for one day a month. Orange Days provide a reminder that, in Christ, we are called and freed to love one another and to pursue justice for all—each day and every day. 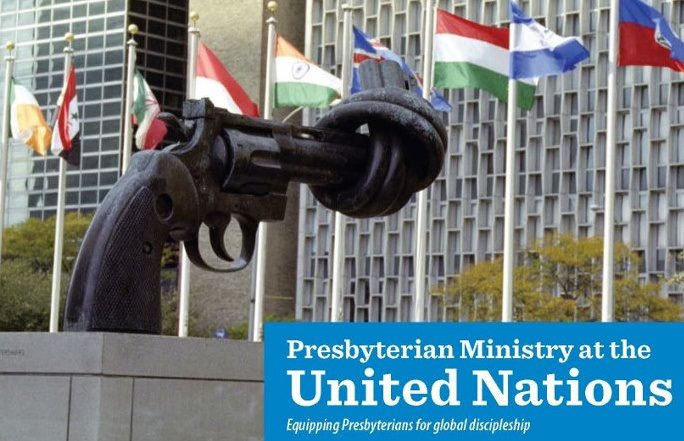 Response to the Sikh Temple of Wisconsin Shooting