At 10:30 AM, Sunday morning, August 5, just as the members of the Sikh Temple of Wisconsin were reading scripture and preparing food for their morning service and community meal, a gunman entered the gurdwara (temple) and opened fire, killing six congregants and wounding four others. After shooting and badly wounding a police officer, the assailant was shot and killed. 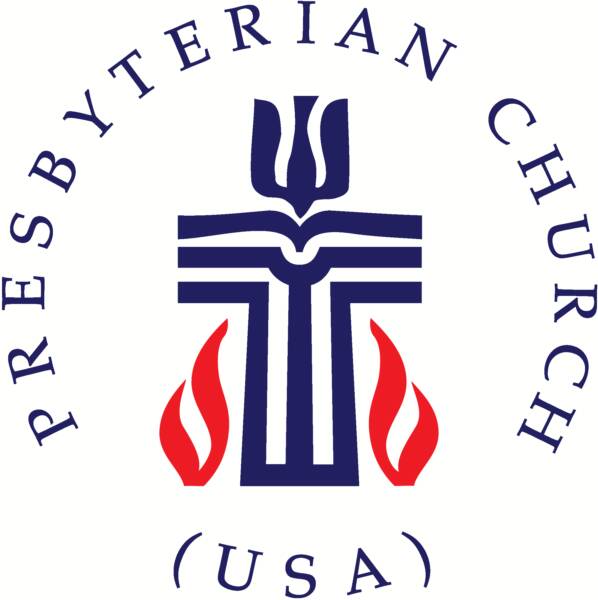 Response from the Presbyterian Church (U.S.A.)

The Presbyterian Church (U.S.A.) offers prayers for the Sikh community and the families affected by this senseless and brutal shooting—a violation of both the lives of those killed and wounded and of the sacred space which, of all places, should be a place set apart from the violence of the world. Our hearts break, just as Jesus’ own heart broke when he looked out over Jerusalem and wept, saying, “If you, even you, had only recognized on this day the things that make for peace!” (Luke 19:42).

As the fifth largest religion in the world, and with over 700,000 Sikhs living in the United States, we express deep gratitude for the Sikh commitment, not unlike our own, to social reform through the pursuit of justice for all humanity. It is unacceptable that religious minorities continue to experience discrimination in our culture. Since 9/11 the Sikh Coalition has recorded over 700 instances of discrimination and bias including “everything from violent hate crime to employment discrimination, profiling at the airport or school bullying.” In 1999, the PC(USA) 211th General Assembly adopted resolutions supporting hate crime legislation and stating that “violence against people based on their innate characteristics will not be tolerated.” As Presbyterians we stand alongside our Sikh friends, not only in this time of tragedy, but in continued solidarity as people of faith seeking peace for our world.

This shooting comes in quick succession to last month’s massacre in Aurora, Colorado. Sadly, episodes of mass gun violence have become a part of contemporary America. As Presbyterians we must engage in a national dialogue about gun violence. It is now known that the suspect in Sunday’s killings had a criminal record and affiliations with hate groups. Still he was able to legally purchase a 9mm semiautomatic handgun with multiple ammunition magazines. It is time that we address the grim and gut wrenching reality that more than 30,000 people are killed every year in the United States by gun violence: more than 30 people every day.

Our General Assembly policy directs us to address the causes of this growingly pervasive culture of violence. In the wake of multiple assassinations of public leaders in the 1960s, the General Assembly called for the “control [of] the sale and possession of firearms of all kinds.” Since then, the General Assembly has passed seven more resolutions on gun violence, most recently observing that, in America, 33 states allow individuals to purchase guns without a background check, accounting for 40% of all firearms transactions (despite the fact that 87% of Americans, and 83% of gun owners, support background checks).

In our grief let us also commit ourselves to actions that change the culture and policies that make these tragedies possible. The Presbyterian Mission Agency has developed a web page with materials designed to equip our congregations to respond to gun violence.

O Lord, our God, victim of violence on a cross,
look with compassion upon all involved in the shooting this week in Wisconsin.
Comfort those terrorized by this horrendous event.
Wrap your Everlasting Arms around those who mourn.
Heal those whose lives are now cloaked in fear.
Strengthen those administering your medicines of blessing—
medical personnel, law enforcement officials, and community workers.
Calm all whose memories of violence are triggered by this shooting.
Hear our cries of lament  as we seek to understand the incomprehensible,
and deliver us from the evil of violence in any form.
Through Christ we pray.

As congregations and as individuals, we can:

Engage local education and organizing efforts to reduce gun violence in our communities;

Resource: The documentary, Trig­ger: The Rip­ple Effect of Gun Vio­lence (due to air on Novem­ber 11, 2012)

Establish or deepen interfaith relationships with local Sikh and other faith communities;

Resource: “Respectful Presence: An Understanding of Interfaith Prayer and Celebration from a Reformed Christian Perspective (with study guide)”, adopted by the 209th PC(USA) General Assembly

Trouble with the Curve

Orange Days: Say No — End Violence Against Women and Girls