General Editor Chris Iosso prepares the way for Unbound’s upcoming environmental journal issue in this editorial, which argues that Hurricane Sandy “voted” in the 2012 election by dramatically redirecting our fears away from largely non-existent military enemies and toward a non-human threat that requires vision and cooperation: climate change. Citing two worrisome studies from the International Energy Agency and the National Research Council, Rev. Iosso asks, “What can be done—and where should Christians put their voices and civic engagement?”
By Chris Iosso

Reality broke into the final week of the presidential election campaign with a lot of special effects on the Eastern seaboard—except these are effects that are increasingly not that “special”; Hurricane Sandy was an amped up version of Irene from 2011. When a weather system straddles seas and is part of a complex that includes historic shifts in currents as well as rising ocean levels, the issue is not simply weather, but climate change. The press picked up on the governor of New Jersey’s own quick shift in current toward President Obama and flooded the airwaves with pictures of coastal destruction. From a governor who single-handedly blocked a $4 billion tunnel and rail upgrade to reduce car traffic between New Jersey and New York, Christie’s embrace of presidential visit magic was a welcome change. More telling perhaps was the shift in New York City’s often-arrogant billionaire mayor Bloomberg who endorsed Obama, recognizing that climate change will need the best scientific thinking available. Good disaster response challenges two kinds of denial: that of climate change and that of the need for “big government.”

As the pastor of the church I attend noted, the political conversation too quickly returned to the personalities and parties: how the demographic “bomb” went off, blowing up Republican strategy; how the Democrats attracted most women who value birth control; how much easier it will be to enact better immigration legislation; or how the fiscal cliff negotiation will proceed. The news about people still without power, the unprotected lowlands in New York and New Jersey, even the ways that Sandy suppressed popular vote turnout: that news is on other pages.

One can argue that poverty and inequality were discussed during the election under the headings tax reform and deficit control, with the assumption that taxing the rich proportionately more will help the middle class and “those wanting to be in the middle class” (President Obama’s not-quite-circum locution). Certainly the Occupy Movement language of “99%” remained an undercurrent in the election, but the main focal work of that continuing network, stemming the tide of foreclosures, did not get much attention. Occupy New York, however, came back into action for hurricane relief.

To say that Sandy voted is to say that the overall picture of threats and fears is reshaped, away from largely non-existent military enemies and toward a non-human threat that requires vision and cooperation. A severe critic of both Democrats and Republicans, Chris Hedges, sees an election still based in avoiding the reality that both parties perpetuate “empire” thinking and military spending; both are complicit in a surveillance state; both allow unions and regulations to be blocked by corporations; and both wave the flag of American exceptionalism. Sandy’s vote is the clearest way of saying, No, the U.S.A. is not an exception to a global climate system. Sandy may also be harder to demonize since she is the mirror of our consumption and lack of government planning.

To say that Sandy voted is not to say that she won the election. The “electoral college” won the election by suppressing real debate and turnout in the 40 non-swing states. Massive amounts of money also swayed the election even if they were not the decisive factor, and that funding controlled who ran and who now runs statehouses in many non-swing states. As the authors of The Unheavenly Chorus: Unequal Political Voice and the Broken Promise of American Democracy point out, “of the billions of dollars spent annually on lobbying in Washington, 72 percent comes from organizations representing business interests, and no more than 2 percent from organizations representing the vast majority below the very top” (The New York Times, 11/11/12, p. R2). Oil, gas, and coal still did quite well in the election, and even the genetically modified food industry managed to defeat a Californian referendum for labeling such food.

The realities to which Sandy points can be seen in two recent reports, which mix bad news and good news. According to the Financial Times, the International Energy Agency predicts that the United States will be the world’s top oil producer in 2017 (11/12/12). This is a lot more fracking, offshore drilling, and tar sands cooking. Those who want energy independence: be careful what you wish for. The other report is from the National Research Council, commissioned by the CIA and other intelligence agencies, and ironically delayed in publication by Sandy herself (NYT, 11/10/12). As John Broder summarizes, “clusters of apparently unrelated events exacerbated by a warming climate will create more frequent but unpredictable crises in water supplies, food markets, energy supply chains, and public health systems.” On a global level, the bottom line is grim and goes beyond national security: “states will fail, large populations subjected to famine, flood, or disease will migrate across international borders, and national and international agencies will not have the resources to cope.” A wrong response to this prospect is what Naomi Klein calls the “shock doctrine,” undemocratic and unaccountable moves by government and private interests to take over resources or privatize when people are grieving and disorganized.

What can be done—and where should Christians put their voices and civic engagement? Here again, good news and bad news. The good news—and it should be seen as that—is that every purchase and eating and transport decision counts. Sometimes, the inconvenient truth is that we have to choose some inconvenience to save gas and lower the thermostat. The bad news is that really large scale cooperation and public investment are required: jobs that should have been created four years ago to “green” our infrastructure, along with further-reaching incentives to reshape energy, transportation, and food markets. True, Detroit is a bit greener, but Sandy is looking to negotiate a global green deal that is much, much bigger. Achieving that global green deal (to use Mark Hertsgaard’s phrase), is a lot steeper than the fiscal cliff being talked about. But unless people and churches and countless other organizations mobilize, we will find that the Jersey shore fall-off was only the beginning of that bigger cliff.

By the end of November, Unbound will begin rolling out a journal issue on eco-spirituality and justice. Stay tuned! 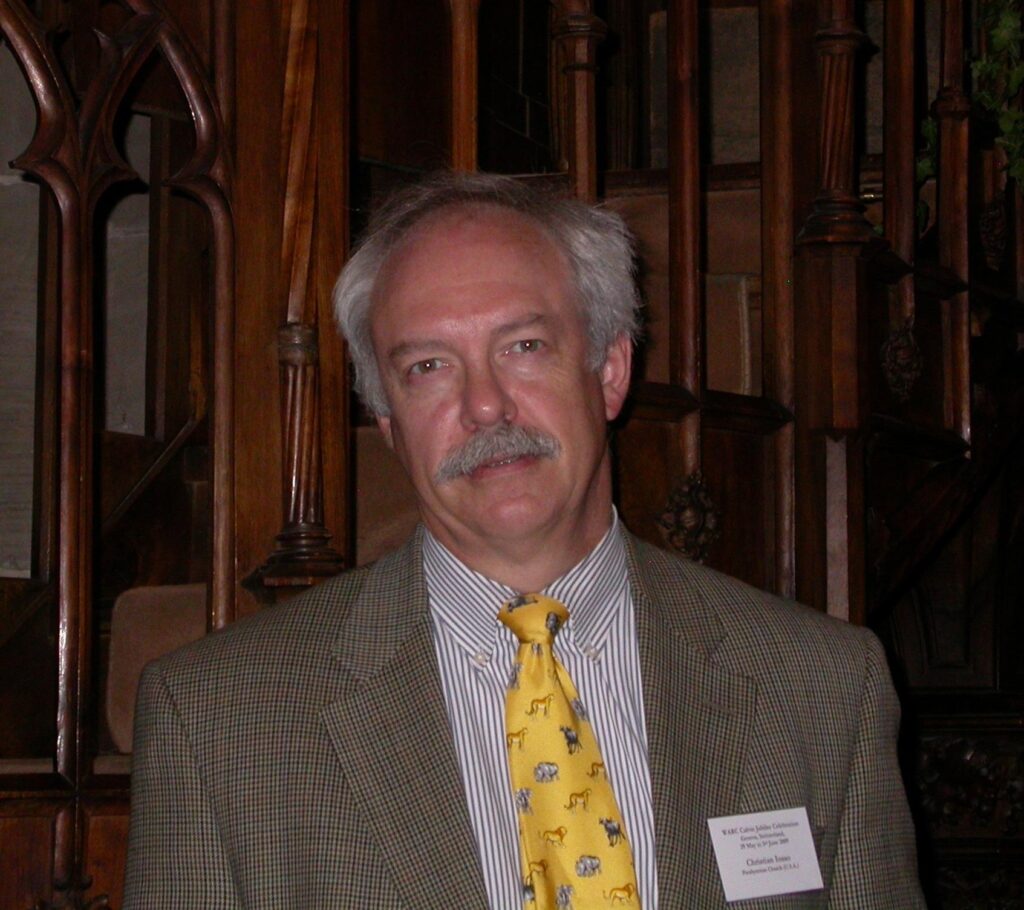 The Rev. Dr. Chris­t­ian Iosso is the Coor­di­na­tor of the Advi­sory Com­mit­tee on Social Wit­ness Pol­icy of the Pres­by­ter­ian Church (U.S.A.) and the Gen­eral Edi­tor of Unbound. His Mas­ter of Divin­ity comes from Prince­ton The­o­log­i­cal Sem­i­nary and his Ph.D., from Union The­o­log­i­cal Sem­i­nary in New York City. He served as pas­tor of the Scar­bor­ough Pres­by­ter­ian Church in Bri­ar­cliff, NY, from 1992–2005. A longtime resident of New Jersey and New York, Chris joins in mourning the losses along the Jersey shoreline.Banner photo by Maryland National Guard.
Share this
Tags:

Wal-Mart’s Black Friday: Who Saves? Who Pays? Who Prays?

Written by Ani Fête Crews and Emily Parker, of BlessedTomorrow.org