This week’s mini-series is a collaborative effort with Ecclesio. Check out these and other articles at www.ecclesio.com.

Climate change is a reality that simply cannot be denied any longer. 97% of scientists agree that the changes in earth’s temperatures and weather patterns are caused by human action. Even if we the general public are slower to consent to this reality, our denial will not change the oncoming tide.[1]

As people of faith, then, how do we respond to such a devastating reality, such an overwhelming testament to the reality of human sin? When I reflect on the crisis of climate change that our generation is facing, two particular strands of the Scriptural tradition begin to conflict in my mind.

This memento mori echoes the final words that God speaks to Adam and Eve when they are exiled from the Garden of Eden after the fall, the first human sin. I imagine many Christians are most accustomed to hearing these words on Ash Wednesday, when the minister murmurs them while drawing the sign of the cross on our forehead with ashes. It is a reminder of human finitude and mortality. It’s also a reminder of our sin in seeking to deny that mortality.

We humans don’t like being reminded that we are dust, that we are a part of creation itself. It hurts our pride, our sense of entitlement. From Genesis 3 to today, we have been trying to deny/escape the fact that we are dust, that we come from the earth and to the earth we shall return. We prefer to focus on how God made humankind in God’s image and ignore these pesky passages about dust and finitude. We are more comfortable when St. Francis of Assisi’s Brother Air and Sister Water are resources for human consumption rather than siblings and co-inhabitors of the earth. 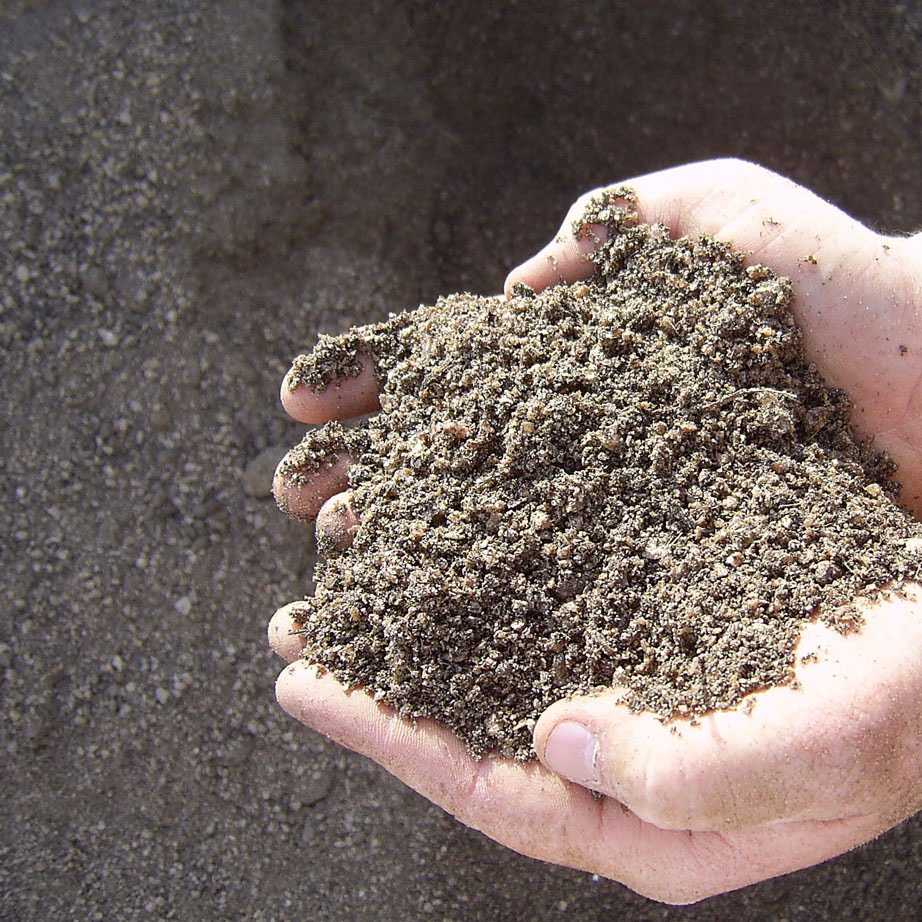 In doing so, we alienate ourselves from creation and from God. We perpetuate the myth of independence and human exceptionalism. The myth that compels us to eat the forbidden fruit so that we can be on par with God, the myth that allows us to pump Brother Air with toxins, to kill off species after species, until finally, the species we destroy is our own.

We must come to terms with our finitude, with our status as creatures and not the Creator. But even as I seek to admit to my dust-ness and my mortality, even as I begin to resign myself to my limitedness as an individual and my inability to change the present situation of climate change, Scripture strand two enters in.

A Second Reading – and a Second Chance?

It seems that there’s another possible outcome. Even in the midst of the grim environmental realities we face today, God is able to enact redemption; and what’s more, we dust-creatures are an integral part of it! When Paul refers to “the children of God,” my mind wanders back to the part in Genesis when humankind was created in God’s image. In fact, many biblical scholars argue that this idea of being created in God’s image is more of a statement of the human vocation of stewardship than a warrant for humans holding the VIP cards to creation. It’s not that humanity – or even Christians, depending on how you read Paul – has some special, eschatological magic bullet. Rather, as children of God we are vessels through which God is able reveal God’s glory and enact a redemption that reaches far beyond humankind to all of creation.

Can both be true? Can we the children of dust, the very ones responsible for the havoc climate change is wreaking on our planet, be the same ones for whom God’s creation has been longing and groaning in labor pains? There is a tension, to be sure. Can dust learn to be children? Do we who have caused climate change with our pride have the humility to reverse it? Our faith tells us that God intends to and will redeem creation. Will we humans stick around for this redemption, or are we determined to drive ourselves to extinction first? How might we live into what it means to be children of God?

The Presbyterian Church (U.S.A.) has been seeking for the last quarter of a century to discern the faithful Christian response to the reality of climate change. Different groups and governing bodies have prayed, debated, deliberated, and finally produced several policy resources based on Scripture, Reformed theology, the expertise of scientists, the collective wisdom of the Church, and the guidance of the Holy Spirit. Some of the more significant conclusions we’ve reached have come in 1981, 1990, and most recently, in 2008.

Time and time again, these faithful people have encountered and confronted the enormous challenge of faithful Christian stewardship in our time of climate change. No one person, church, or nation, can accomplish it alone. The 2008 policy statement, “The Power to Change: U.S. Energy Policy and Global Warming,” explains environmental stewardship in terms of 3 major areas to which our witness must extend: the personal level of individual practices, the church level of congregations and mid-councils, and the culmination of this witness at the public policy level, at which individual Christians and the Church as a whole are called to advocate for carbon neutrality and social responsibility in our energy consumption.

Since this policy was adopted, many individuals and congregations have heeded this call to respond to God’s redemptive purposes in the world at the level of public engagement and witness. Several presbyteries will bring an overture before the 221st General Assembly this summer (2014) calling on the Church to divest its financial assets from fossil fuel companies and to reinvest a portion of those funds in companies who focus primarily on energy efficiency and renewable energy. The overture calls the PC(USA) to join a growing, worldwide movement to “keep as much of the earth’s carbon reserves as possible in the ground” – to acknowledge our communion with our fellow dust-beings – human and non-human – and to live into the call to be the very children of God.

There are many other ways to respond to this call, and our authors this week explore several of them. Jim Irby calls us to change not only our daily habits but also the paradigm and purpose for our lives. Rebecca Barnes takes us to the Communion table to encounter our interdependence with all of creation. Ashok Chaudhari explores how Christian vocation can encompass advances in renewable energy. Kristina Peterson tells the story of her work with those people whose lives have already been irreversibly affected by climate change – and the places in the bayou where people are fighting back.

Will this growing engagement be enough? Can this redemption really take place? As we respond to God’s call, are we acting as first responders on a rescue mission to save the planet, or palliative care nurses seeking the comfort of mother earth and her children as the age of human flourishing passes away? I honestly don’t know. Well-informed as I may seek to be, I ultimately cannot claim to know what the future of climate change or the redemption of creation looks like.

“The challenges we face are daunting, and to many they appear insurmountable. Certainly our Presbyterian tradition supports a hard-eyed realism with regard to the nexus of issues related to energy policy and global climate change…Empowered, however, by a just, good, and gracious God, we must resist the temptation of despair. Among the wealthy and powerful such despondency can be self-serving because it leads to moral paralysis. This ‘cheap despair’ changes nothing and preserves the status quo from which the wealthy and powerful currently benefit. Empowered by God’s costly grace, we must work tirelessly with others as individuals, as a church, and as global citizens to live in harmony with the energy resources God has so abundantly provided.” (p. 7-8)

Paul tells that creation has been groaning in labor pains for some time now. We know from our human experience that labor is a critical time, full of both risk and potential. In Paul’s time and still today, labor can result in death for one or all involved. But labor is also our only hope for new life. Through our sin, we are implicated in the worsening bondage of creation to decay. And yet, by the grace of God, we stand at this critical junction of creation-in-labor, invited to participate in the unbinding of creation, in the revealing of the glory of the children of God.

[1] For any readers who find themselves still wrestling with whether or not climate change is a reality, I direct you to the plethora of well-researched and well-documented statistics cited in Jim Irby’s article.

AUTHOR BIO: Ginna Bairby is the Managing Editor of Unbound and Associate for Young Adult Social Witness with the Presbyterian Church (U.S.A.). She is a graduate of the College of William and Mary (2009) and Union Presbyterian Seminary (2013) and has served as a YAV in Peru.

The Hymnal From Below: A Justice Reading of Glory to God

Climate, Culture, and a Call for New Environmental Leadership