Eleanor Leonne Bennett is a 16 year old internationally award winning photographer and artist who has won first places with National Geographic,The World Photography Organisation, Nature’s Best Photography, Papworth Trust, Mencap, The Woodland trust, and Postal Heritage. Her photography has been published in the Telegraph, The Guardian, BBC News Website, and on the cover of books and magazines in the United states and Canada. Her art is globally exhibited, having shown work in London, Paris, Indonesia, Los Angeles, Florida, Washington, Scotland, Wales, Ireland, Canada, Spain, Germany, Japan, Australia, and The Environmental Photographer of the year Exhibition (2011) amongst many other locations. She was also the only person from the UK to have her work displayed in the National Geographic and Airbus run See The Bigger Picture global exhibition tour with the United Nations International Year Of Biodiversity 2010.

Ms. Bennett shares some of her environmental photos below. Of the first four images, she writes, “They are all on the theme of recycling. The two last images are flowers created from plastic bottles created by the artistic community in New Mills which was organized by Lyn Bannister who is also in charge of the local exhibitions run in the art lounge at the Beehive pub. They were displayed on the corner of high street in full display for the festival. The first two images were taken inside recycling bins outside New Mill’s Co-Operative. I really liked the contrast between the bottles and the color of the bins themselves. I like to have a strong theme of reuse and reinvention in my work.”

All photos are copyrighted and require permission for reproduction. To view each photo as a stand alone piece, simply click on the image. 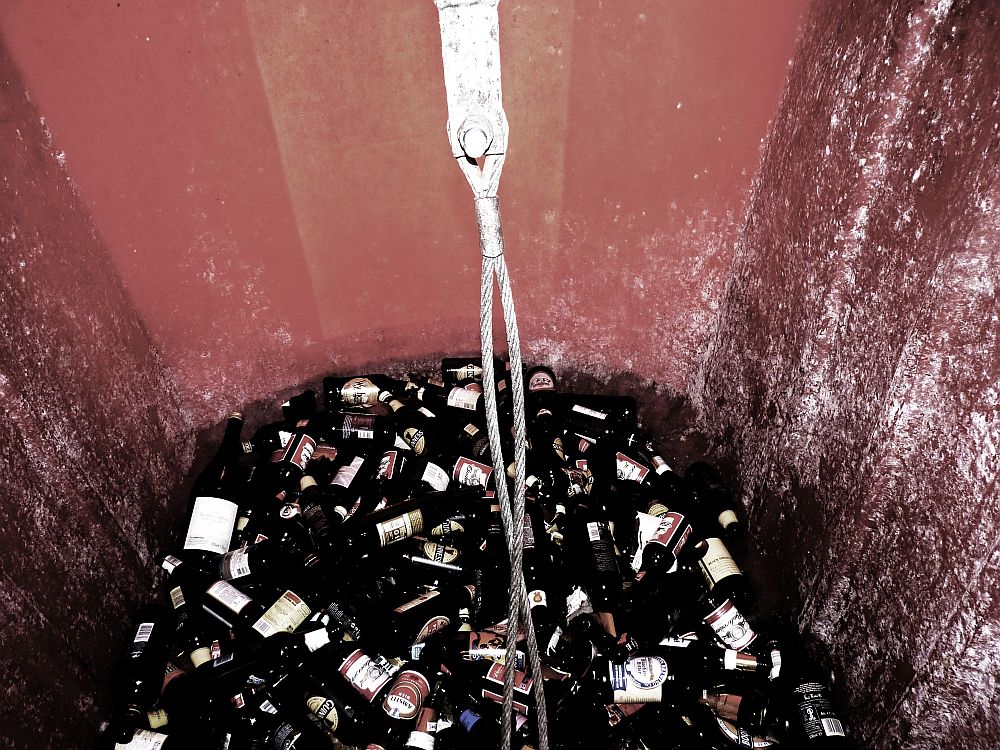 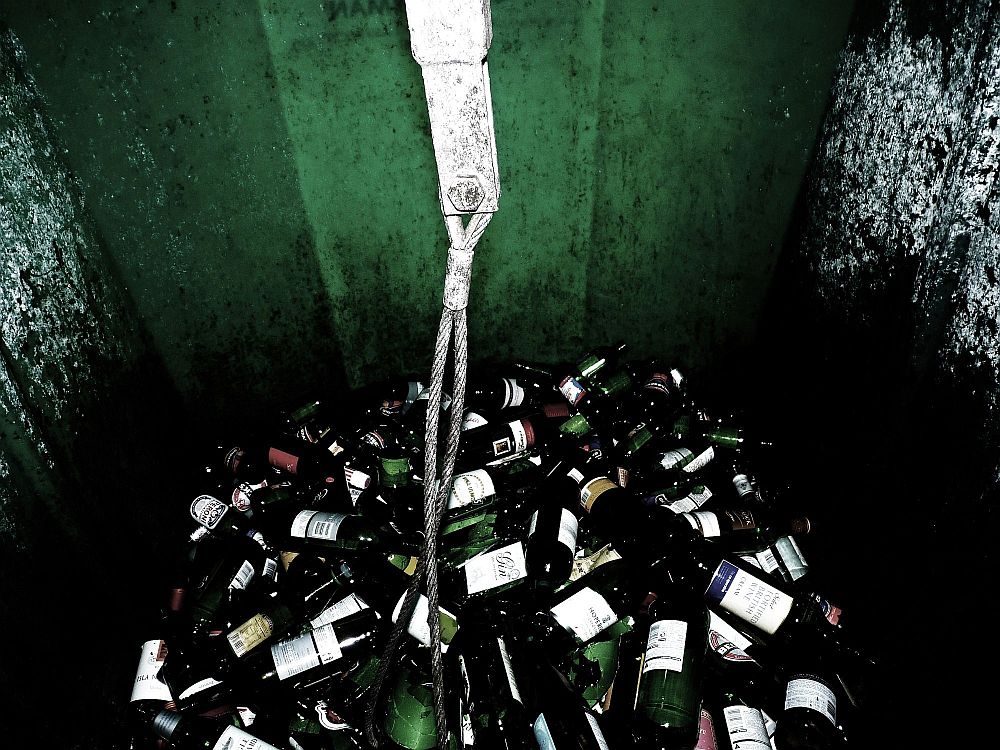 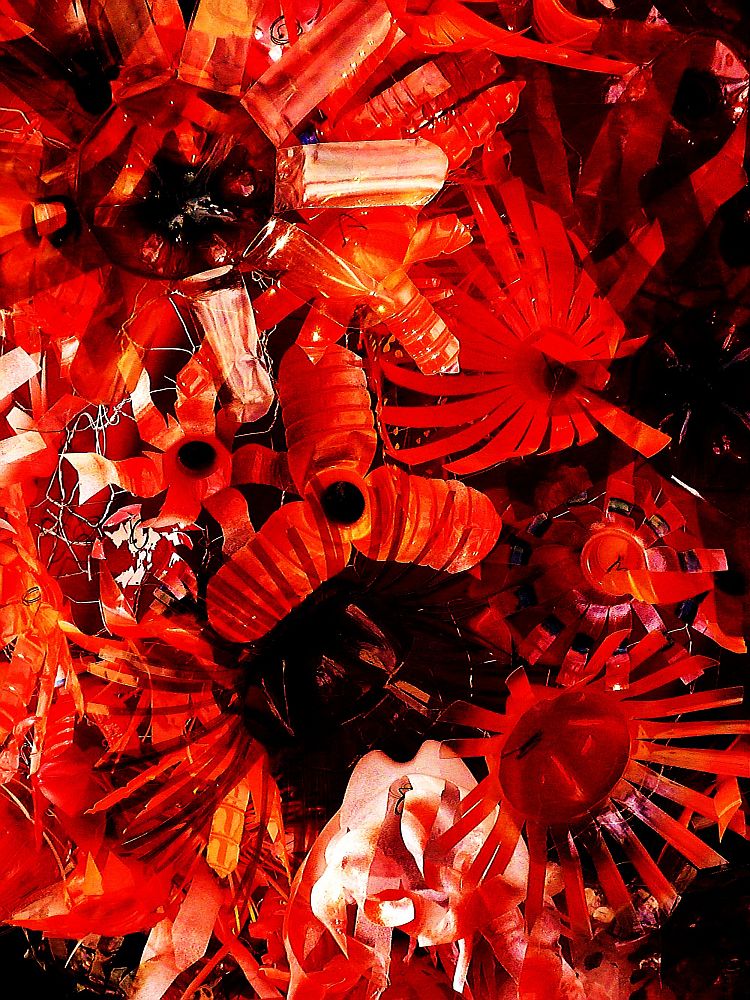 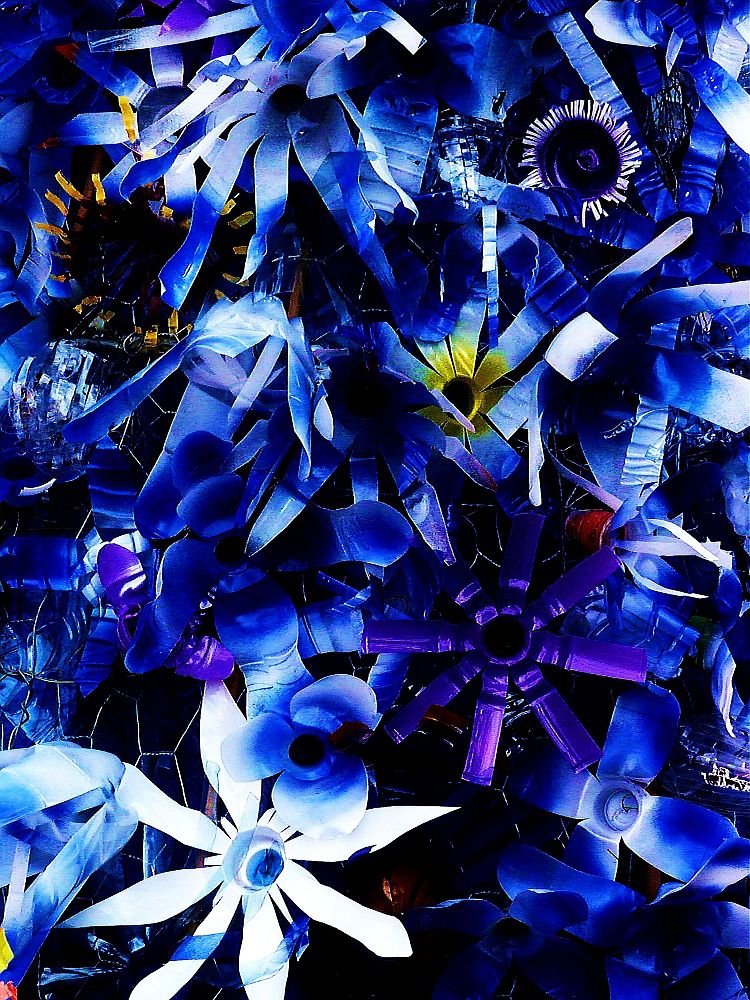 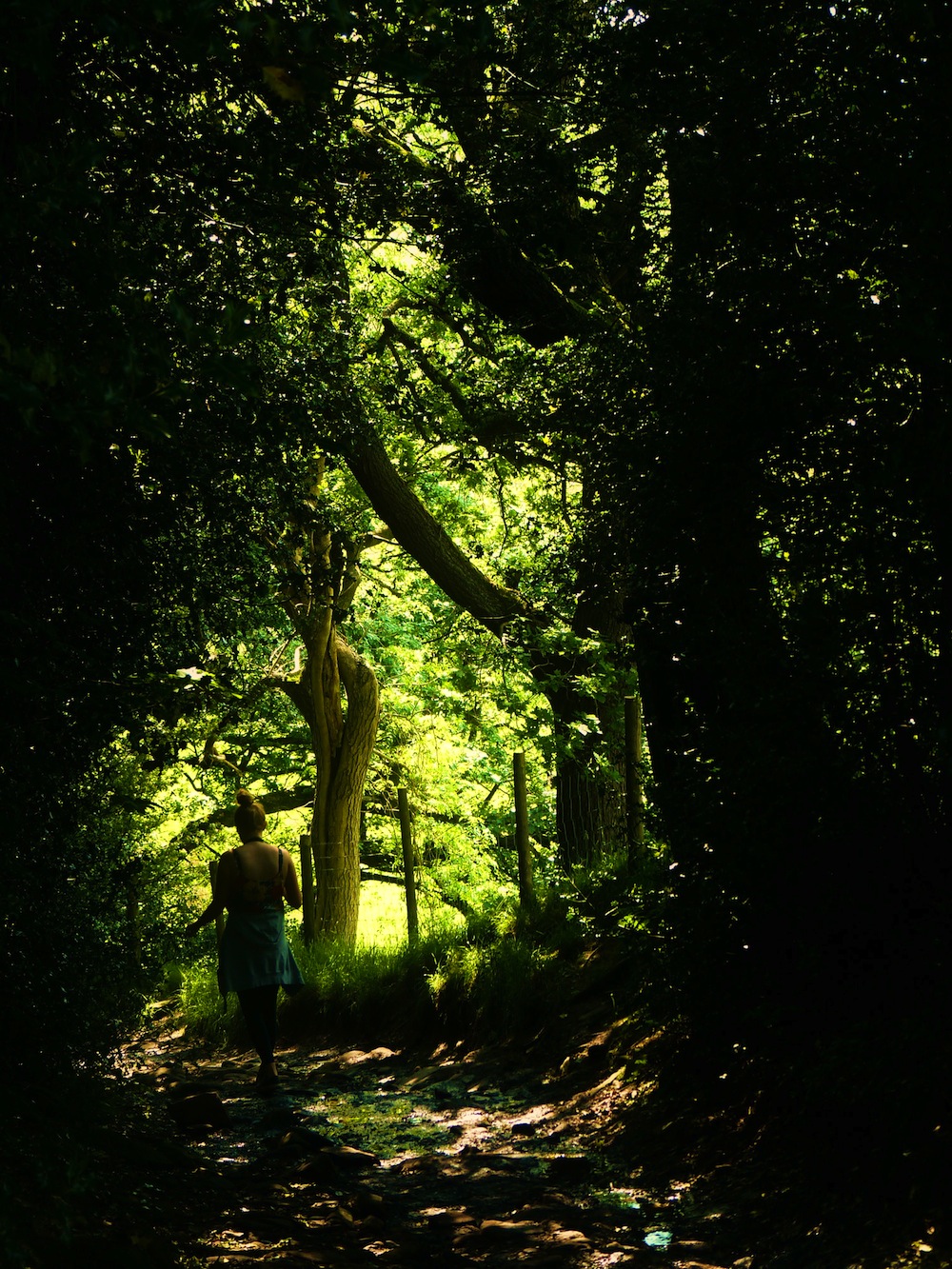 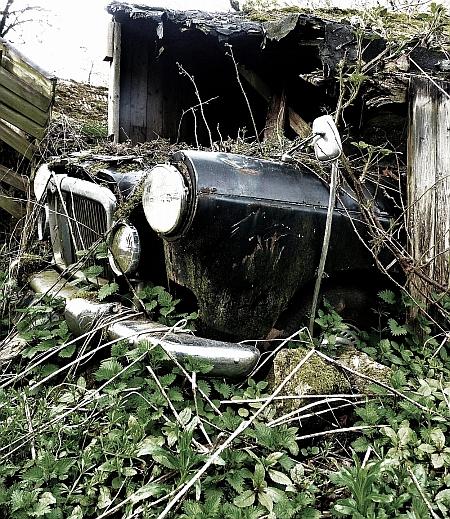 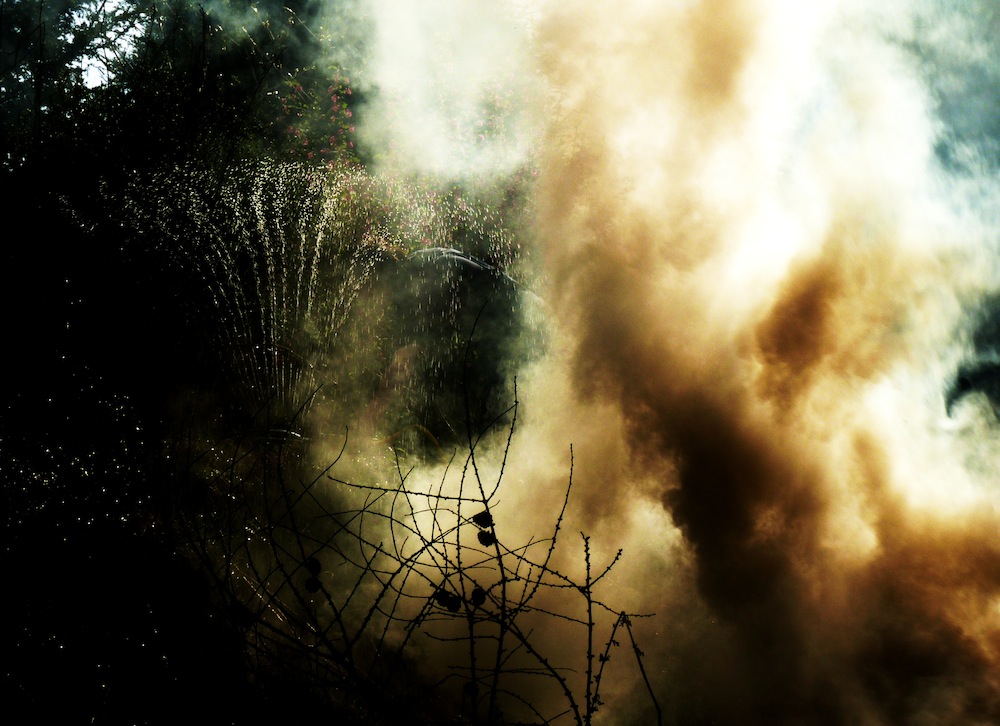 General Assembly: Family Reunion and Care for the Earth

Pathways to Sustainability Editor’s Note: The nature of recovery lies

Article originally published in the Presbyterian Outlook on November 15,